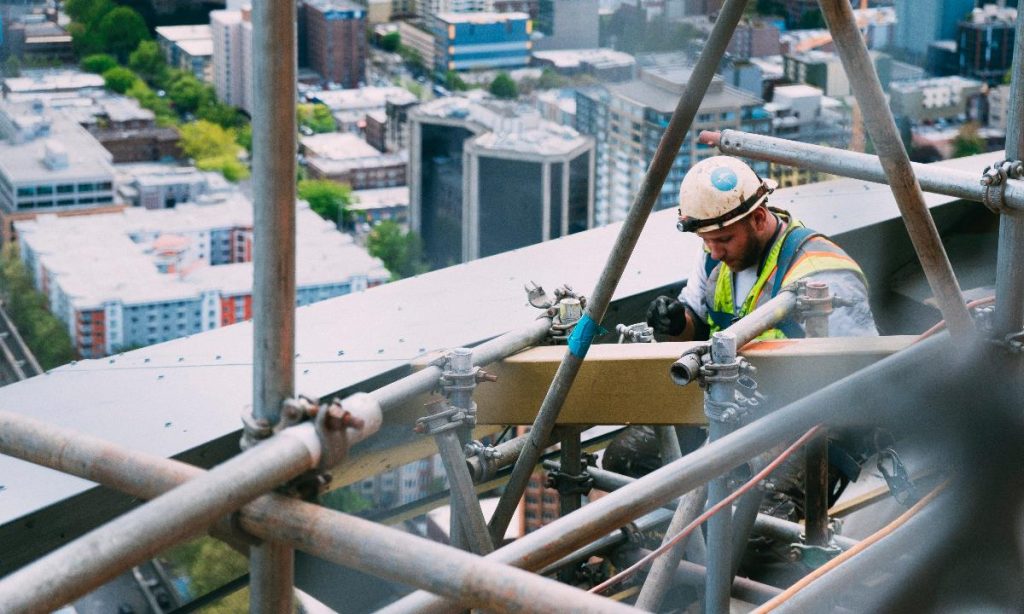 Regionally, Africa became a major player in global construction past five years. There is a steady acceleration in construction activity especially in Nigeria over last 10 years.

Sub-Saharan Africa has the fastest growing construction industry among all major regions in the world over the next five years growing on average by a compound annual growth rate (CAGR) of 6.6% a year.

The Kenyan government is making a huge investment ( around $14 Billion) to create a technology hub just 64 km outside south of Nairobi.

The Maputo-Katembe Bridge is the Africa’s longest suspension bridge. The project cost $750 Million when completed in late 2018. The bridge reduced the travel time between Mozambique and South Africa.

The Grand Inga Dam, a proposed hydroelectric dam at Inga Falls on Congo River in the Democratic Republic of Congo. Grand Inga Dam is expected to cost an estimated $100 billion, including the cost of transmission lines needed to carry its power across the continent.

Dangote Oil Refinery would be a huge oil refinery in Ibeju Lekki district, on the outskirts of Lagos, Nigeria at an estimated cost of between $12 billion and $14 billion.With a capacity to process 650,000 barrels of crude a day, Dangote Oil Refinery will be one of the world’s biggest oil refineries when it begins operations in 2022.

Tanzania has embarked on the construction of an $11 billion mega port at the Swahili historical town of Bagamoyo as it races to become a regional economic powerhouse.

– PVC and PPRC Pipes and Fittings