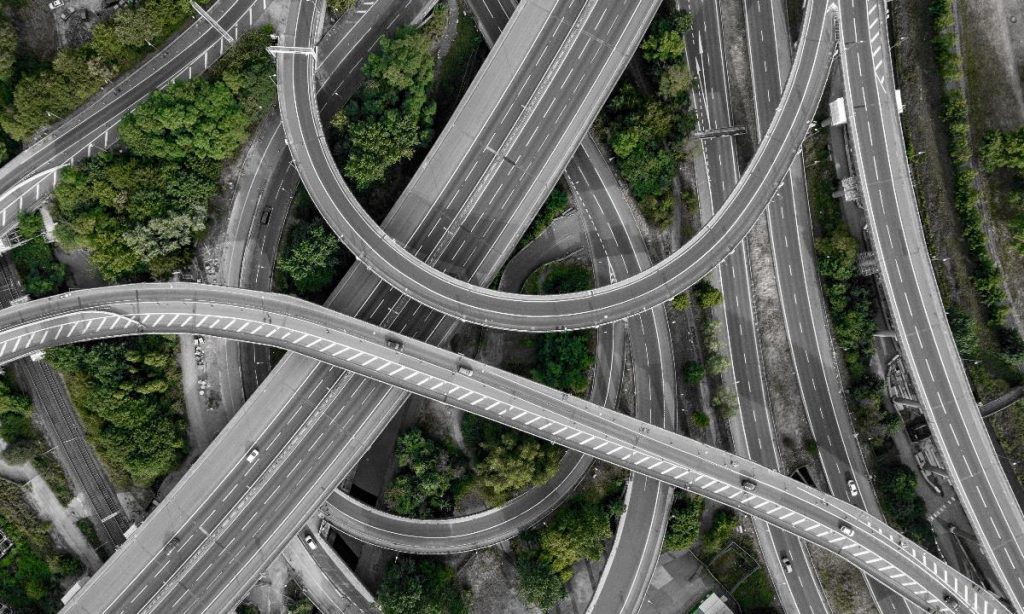 There were highly developed transport networks in many parts of Africa in precolonial times, and, during the colonial era that followed, these networks were restructured to penetrate into the interior from the seaports and, in the main, to serve the commercial and administrative needs of the colonial powers.

The emergence in the 1960s of independent African governments who recognized the need to lift economies from their generally very low levels and, above all, to develop agriculture and embark on industrialization heralded improvements in economic planning, the development of transport networks, and the introduction of cheaper freight rates.

The arrival and rapid development of the internal-combustion engine in the 1920s transformed the collection and distribution of goods and personal travel. Roads were built, particularly in North and Southern Africa but also in parts of the west and east. World Bank loans since the 1950s, supplementing contributions to road and highway development from national budgets, have financed the building and improvement of road networks in many African countries.

The early railways were constructed partly to facilitate the administration of interior regions and to bring supplies from ports to central consumption or distribution points and partly—especially in the south—to enable valuable minerals or commodities to reach the coast for export. In Africa, as in Europe and North America, the major period of railway development extended from the end of the 19th century to the end of World War I. The colonizing powers left a difficult and costly legacy for independent African countries who wished to link themselves together. As with roads, rail networks have been improved considerably since the 1960s and, as a result, there has been a lowering of transport costs.

Air transport is well suited to Africa’s geographic vastness, and it has become the primary means of international and sometimes of national travel in Africa. Transport became much quicker and usually cheaper. Since then, internal air services have steadily increased, and intercontinental air transport, especially of passengers, has developed greatly.

Historically, throughout the vast interior between the Sahara and the Zambezi River, people or goods were transported by canoe or boat on the great river systems of the Nile, Sénégal, Niger, Congo, Ubangi, and Zambezi rivers and on the few but very large lakes

Our company is aware of growing trend in transportation investments in Africa. We are willing to provide best machinery for road and port construction.