About the Africa Continent

Africa is the second most populated continent with approximately 1.3 billion people living in 54 independent countries. Africa covers 20% of the total world surface, and some of the earliest civilizations emerged in Africa five thousand years ago. However, in economic terms, Africa is far away from its real potential. Its GDP is only above Oceania and GDP per capita is still below $2,000. According to Worldbank research in 2015, 41% of Sub-Saharan population lives below the poverty line of $1.9 per day.

Despite all these economic disadvantages, African countries are taking serious steps in promoting trade and developing welfare. In March 2018, 44 out of 54 African countries signed the African Continental Free Trade Agreement (AfCFTA) in Kigali, Rwanda. The agreement outlines the removal of tariffs on 90% of goods, allowing free access to commodities, goods and services across African countries. If the African Continental Free Trade Agreement enters into force, the Intra-Africa trade can converge to the level of Intra-Asia or Intra-Europe trade.

In the last decade, some African countries were able to attract the attention of foreign investors. Especially, the textiles industry developed rapidly in East Africa. Ethiopia is a great example of industrializaiton for other African countries. In 2017 alone, textiles accounted for the 6.5% of total exports with $144 million total value. 10 years ago, the percentage of textiles was only 2.8% with $53 million total value. 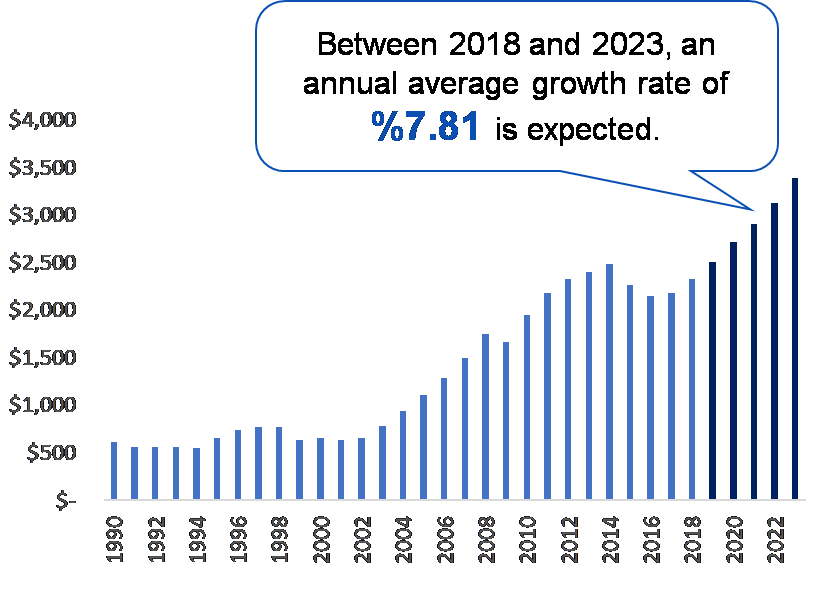 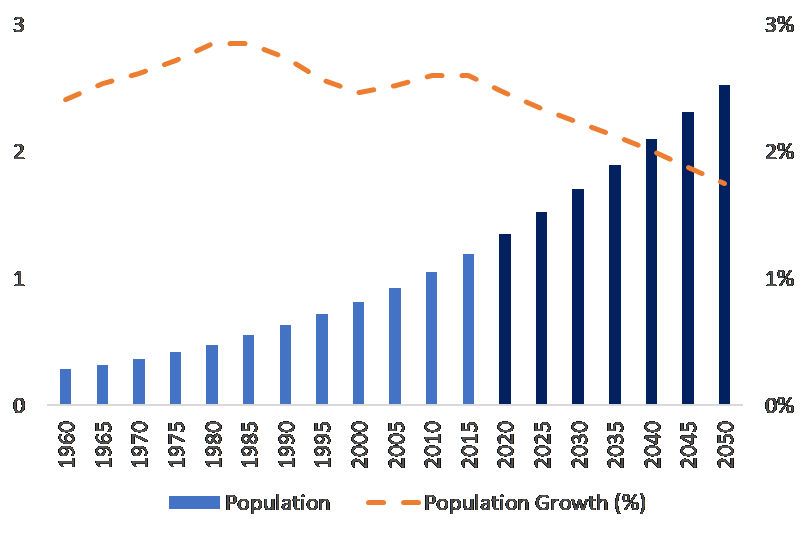 Africa consists of historically rich and diverse countries. There is an estimated of 1500-2000 African languages, and more than 3000 tribes in the continent. After the African Independence Movement in 1960s, the economic shape of the continent dramatically changed. The newly formed countries not only kept their historical ties with European countries, but also made trade agreements with American and Asian countries. As a result, the Gross Domestic Product of the continent increased significantly.

When we consider the effects of globalism and population increase, the total GDP is expected to rise faster. However, the African continent is still behind other geographic areas, such as Latin America, East Asia and Middle East. This underdeveloment is caused by major political, social and economic issues: most notably civil wars, lack of infrastructural development, health problems and political system. However, there is a great potential for the development of Africa.

In this report, African countries and their trade balance are highlighted individually in the next section. From a general perspective, we can tell that African countries developed substantially since their independence movements. With better policies and trade strategies, they have a great potential to grow further. We hope that the individual country outlooks will help investors and exporters to understand the current landscape in Africa. 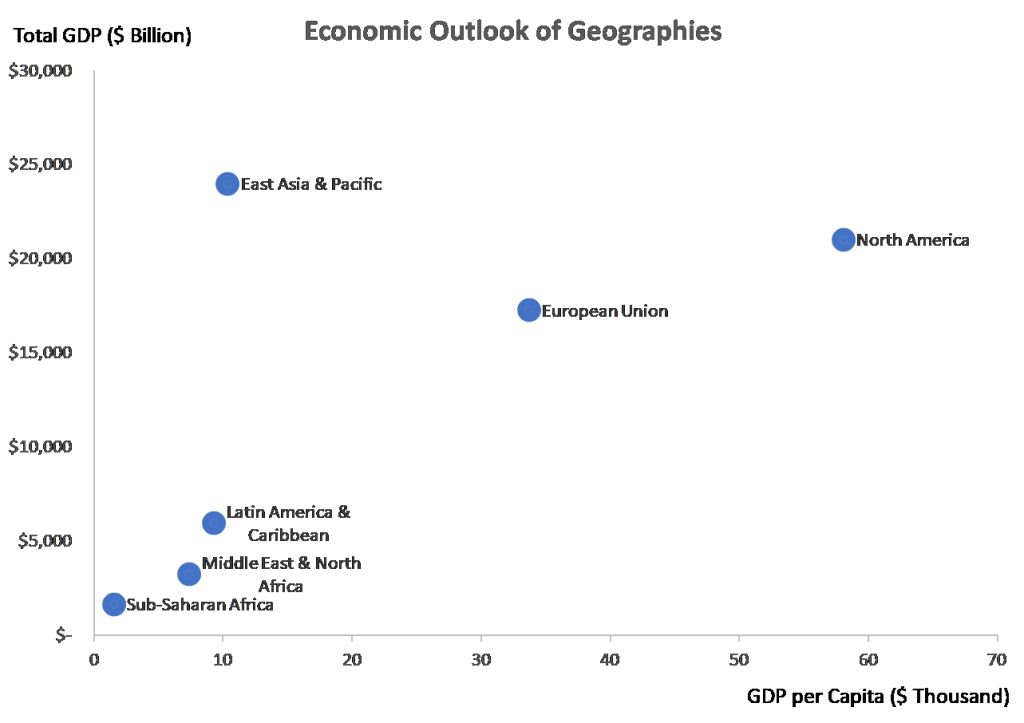 The 2019 edition of the Istanbul Africa Trade Company’s Africa Economic Report provides a comprehensive analysis of each country’s economic outlook and potential synergies in the international trade arena. Furthermore, the report provides insights on import and export products in Africa. The report was prepared by Istanbul Africa Trade Company Management and regional partners. You can find the macroeconomic and trade profiles of 20 African countries.

We hope that you will enjoy reading the report and find it useful for your business. Please do not hesitate to contact us for further information regardig relations between African countries and Turkey. 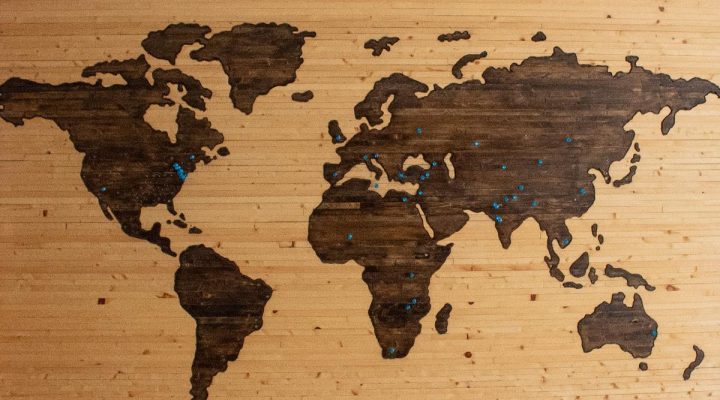 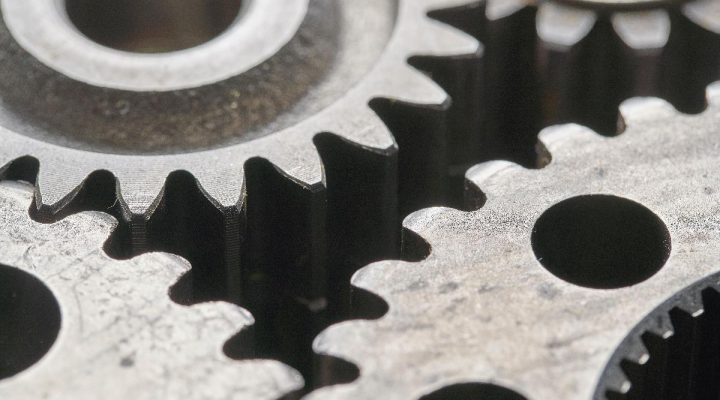