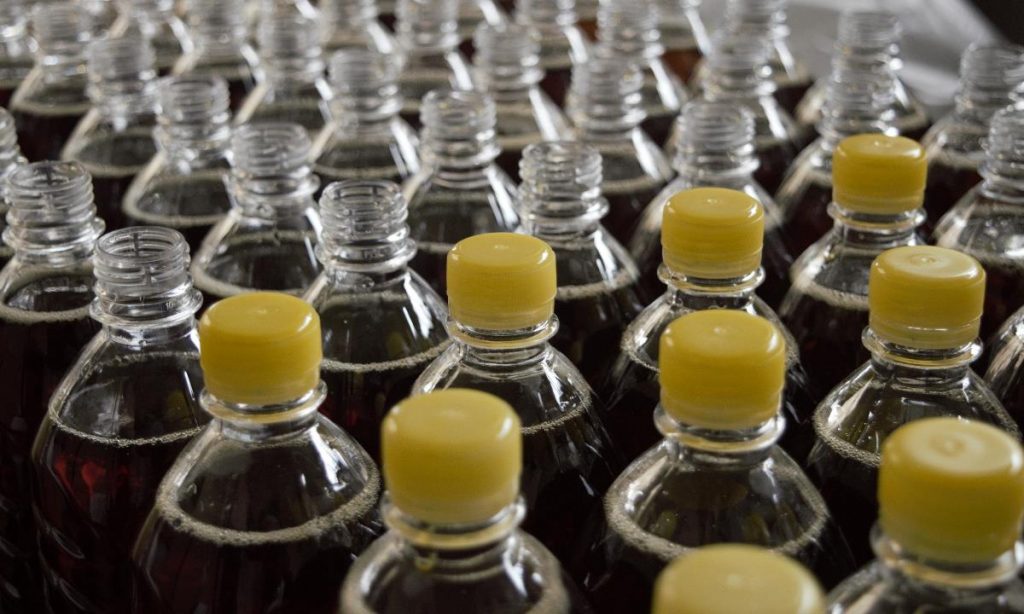 Food and Beverage Industry in Africa

Africa’s food production is solely based on raw consumables and Africa needs to invest more in value-added processing units and branded food products. Basic agricultural production still accounts for more than 60% of the entire value chain, compared to 22% globally. New innovations in the food industry, one of the world’s oldest and largest industries, are creating attractive opportunities for women and youth on the African continent. As on other continents, the agri-food industry in Africa plays a fundamental role in the creation of income and employment opportunities.

Africa has the most diverse food and cuisine on the planet. According to World Bank’s Report, Africa’s $313 billion food and beverage markets are projected to reach US$ 1 trillion by 2030. This projection offers the prospect of increased jobs, greater prosperity, reduced hunger and improved capacities for African farmers and entrepreneurs to integrate into the global economy. Africa has long been known for a wealth of fertile regions where fresh produce is grown, harvested and distributed for local consumption and export. The African market has recently seen a trend where companies are investing in value-added processing units and branded food products.

Africa is home to 16% of the world’s population but consumes just 5% of the world’s beverage alcohol. That low per capita consumption translates into considerable potential. A hot climate might be expected to exaggerate the demand for beer and big brewers are investing for the future.